Recently I've been doing some plots with matplotlib. Although it has all gone well, it hasn't been entirely obvious how to do certain things. So, for the benefit of posterity (i.e. me in a month's time) I'm going to record some of my newly-gained knowledge here. 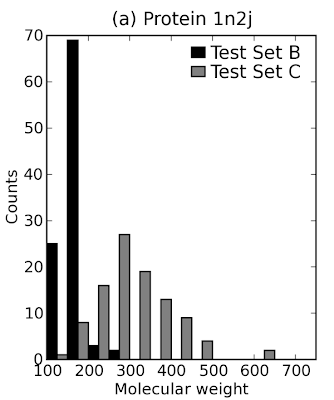 Hi,
thanks for your matplotlib tips
though I am a computer science student, the tips are very helpful.

I too had these difficulties in the past and now I how to tackle them.

Very useful tips! Regard to symbol in axes labels you can also use python source codes intead of TeX. It's good to get same font-type. For example, 'Temperature '+u'\u2103' (= "Temperature °C"). I take the codes searching here:
http://www.fileformat.info/info/unicode/char/search.htm
and using the "python source code" listed on "Encodings" table.

You can also use

which is a little more concise.

None of the methods described in the comments seem to work for me to remove the border around the legend. "draw_frame(False)" gives an error that the legend has no such method. Adding "frameon=False" (I've also tried every other permutation I've found online e.g. "frame_on") gives an error saying that "frameon" is an unexpected keyword. Whatever I am doing wrong must be very obvious. Any ideas?

It all depends on the version of Matplotlib. If you look at the docs for the latest version (here), you will see that it lists the "frameon" keyword.